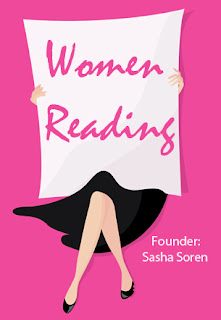 
November 16, 2011
Discussions: Bookie Brunch at The Fluidity of Time
Art by Delphine Cossais
Browse this edition

Movie featuring an author was Shakespeare in Love. Vlogs by Diary of a Book Nerd (@CurlyGirl11) and TheeBookMonster (styled to be Thee, Book Monster, with the name spelled with an extra E). Memes covered include Friday is for Fairy Tales (@MissIrenne) and The Cat Diaries (@StrangeNewWords).

Other mentions: I Support Indie Author campaign, EuroNews clip on e-readers being used in education. Upcoming mentions: Talk like Jane Austen Day (Oct. 30, annually). October 12 editions posted by other bloggers will be collected in badge array at bottom of post, feel free to browse them as well.
Browse this edition

Other mentions: The Phantom of the Opera download (French), vlogs by The Book Addict (@Booklover_622), Between the Pages (@DBetweenPages), Booklover - Book Chicks (@LexieVamp666) and The Book Nerd (@CurlyGirl11).
(First edition - feature posting through December 31, 2011)
Browse this edition

Hi! Thanks for stopping by.

This is a blog to stay organized (okay, semi-organized) for Random Magic tours.
Random Magic is an Alice in Wonderland-themed book by Sasha Soren.
Watch trailer | Buy book | Kindle edition
Contacts: Twitter, YouTube, The Coven
Blog: The Coven is Soren's official site.
FB: Sasha Soren is not on Facebook. 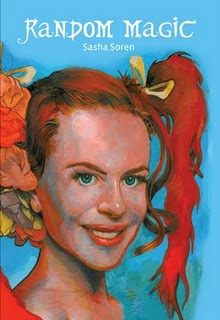 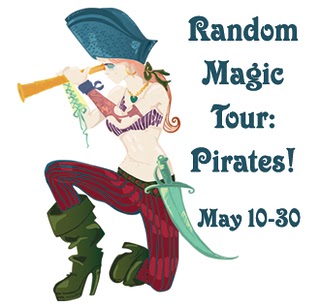 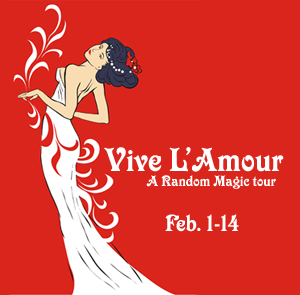 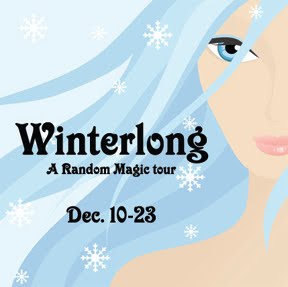 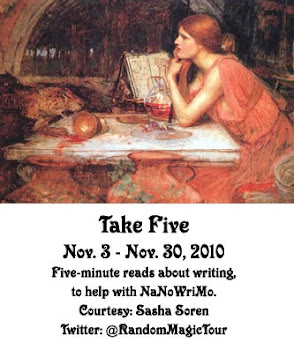 The Take Five series broadcast from Nov. 3-30, 2010, to coincide with NaNoWriMo, offering a quick, five-minute read about writing every day, to help people make it through their NaNoWriMo projects.

Just click on the series image to view all writing tidbits and complete set of posts, collected on one page. 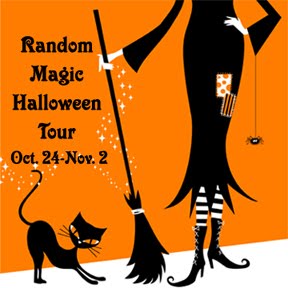 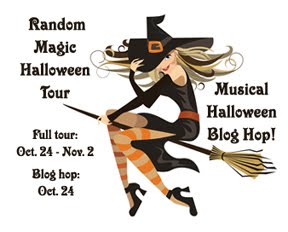 Wrapped: Dec. 25, 2012 | About: Feel free to join us for a virtual round of caroling, as great bloggers around the world share their songs of the season. Click pic for schedule. 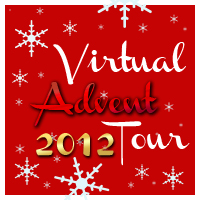 About: @RandomMagicTour took part in Virtual Advent (2012), hosted by The Written Word and Adventures of an Intrepid Reader (@MargReads), and featuring all kinds of great posts for the winter season. [Schedule]
Dec. 10: Joyful sounds of the season 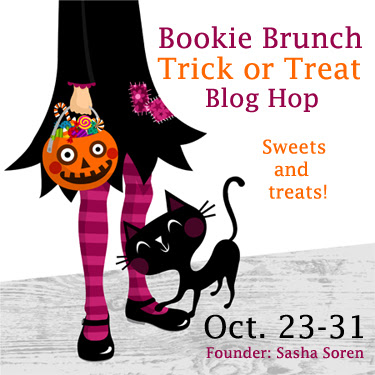 Video Week: Random Magic, July 21-30, 2012.
About: You are cordially invited to join us for an entertaining week of cool reviews and creative features from vloggers around the world. Browse schedule
Update: Tour wrapped on July 30, 2012. 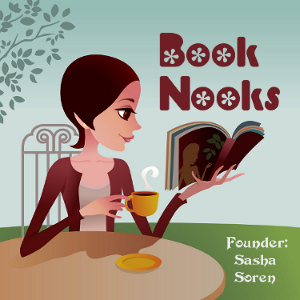 About: Show us something pretty! You're welcome to participate in Book Nooks each weekend - just share the image of a perfect spot for reading. Every weekend (Friday through Sunday) through December 2012. Browse or Post your pick
This feature has now wrapped (Dec. 2012). 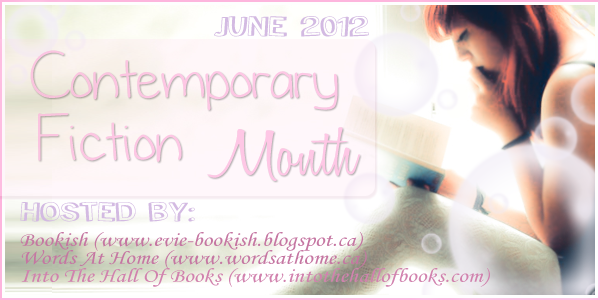 @RandomMagicTour was one of the first to participate in a cute new feature hosted by Snowdrop Dreams of Books through 2012. The weekly meme features desert island must-haves and includes profiles of authors and bloggers. See you there!
Read: Author Sasha Soren spends the weekend at Deserted Island 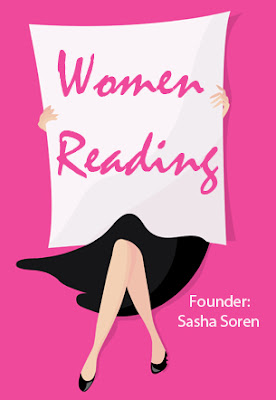 A group of great bloggers selected some great tunes for a virtual round of caroling, with Songs of the Season, a fun and quirky music hop.
Browse: Schedule and archive

@RandomMagicTour took part in Advent Tour 2011, hosted by The Written Word and Adventures of an Intrepid Reader (@MargReads), and featuring all kinds of great posts for the winter season. [Schedule]
Dec. 10: Reading by firelight
Dec. 16: Vintage tunes and a virtual fireplace
Dec. 22: Indie songs for the season 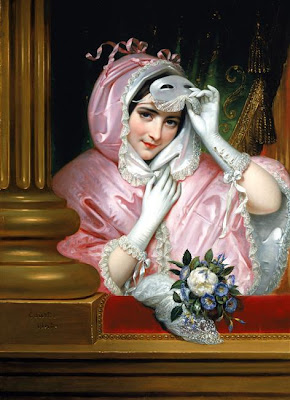 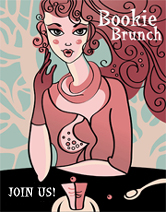 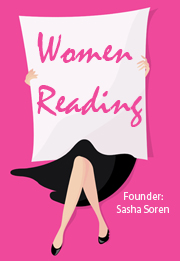 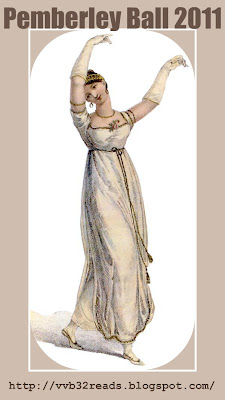 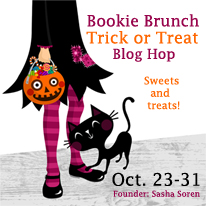